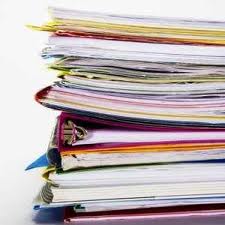 For most of my career, I have engaged in psychological research on a range of topics, mostly having to do with the relationship between individuals and social systems. My work has been characterized by a variety of methodologies and has often been collaborative, involving work with colleagues and with students. Both the topics of my research and the methods I employ reflect my interest in the intersection of the personal and the social dimensions of human experience. Some of this research has led to presentations at professional conferences and to publications. Some has become the basis for community consultation. Some has even served as the basis for media and cultural productions. In one way or another, all of it has informed my clinical work and training.

Below is a sample of some of my work that has appeared in print or has been presented at professional conferences.

You can see my complete vita here.

Russell, G. M., & Matic, D. (2015, August). How do I go back? Counseling international students who face stigma upon their return home. Poster presented at the annual convention of the American Psychological Association, Toronto, ON, CA.

Russell, G. M. (2003, July). Invited address: Sexual abuse in the Catholic church: What it means to the rest of us. Conference of the American Professional Society on the Abuse of Children. Orlando, FL.

Russell, G. M. (1996, June). Research as documentary: A study of heterosexual allies. Symposium presented at convention of the Society for the Psychological Study of Social Issues, Ann Arbor, MI.

For a full list of my publications and presentations, you can see my vita here.